What is Organic Modern Style?

An Overview of Organic Modern

“Organic Modern Style” is an interior design style which knits together white palettes and clean lines with organic textures such as wood, bamboo, and cotton textiles. Combine the functionality and aesthetics of modernism with the coziness of green design, and you get this forward-looking trend. Personally, I think that Organic Modern style meets the challenges of 21st-century living better than perhaps any other style.

In a world full of clutter and distraction, it offers respite and ease. In an economy which pivots on thoughtless consumerism, it creates an orientation towards the planet. It beautifully balances trade-offs between functionality, practicality, aesthetics, comfort, and community responsibility. While Organic Modern style has been growing over the last few years, it’s having another distinct moment in the mainstream. Whether you have ‘sustainable living’ as an explicit goal or you are simply exploring fresh aesthetics to update your space, Organic Modern is a term worth knowing.


What characterizes An Organic Modern Space?

The quick sum-up is that an organic modern spaces combine elements of modernism and minimalism with a more bohemian aesthetic. The modernist furniture creates clean lines, a functional floor plan, and an openness to the space. Meanwhile, the bohemian elements emphasize natural materials and textures, while adding a more idiosyncratic touch to the space. Together, they create a more homey and environmentally conscious alternative to traditional modernism.

The elements of an organic modern home rely mid-century modern shapes and lines.


Mid-century Modern pieces take the forefront in Organic Modern style. The silhouettes derived from the minds of Eames, Bertoia, Cherner, or Saarinen in a period from 1947-1957 provide the structure for these spaces. These pieces offer clean lines and integrate both geometric and organic shapes for an overall unencumbered effect.


An Example is this Manhattan Comfort Tribeca Panel. 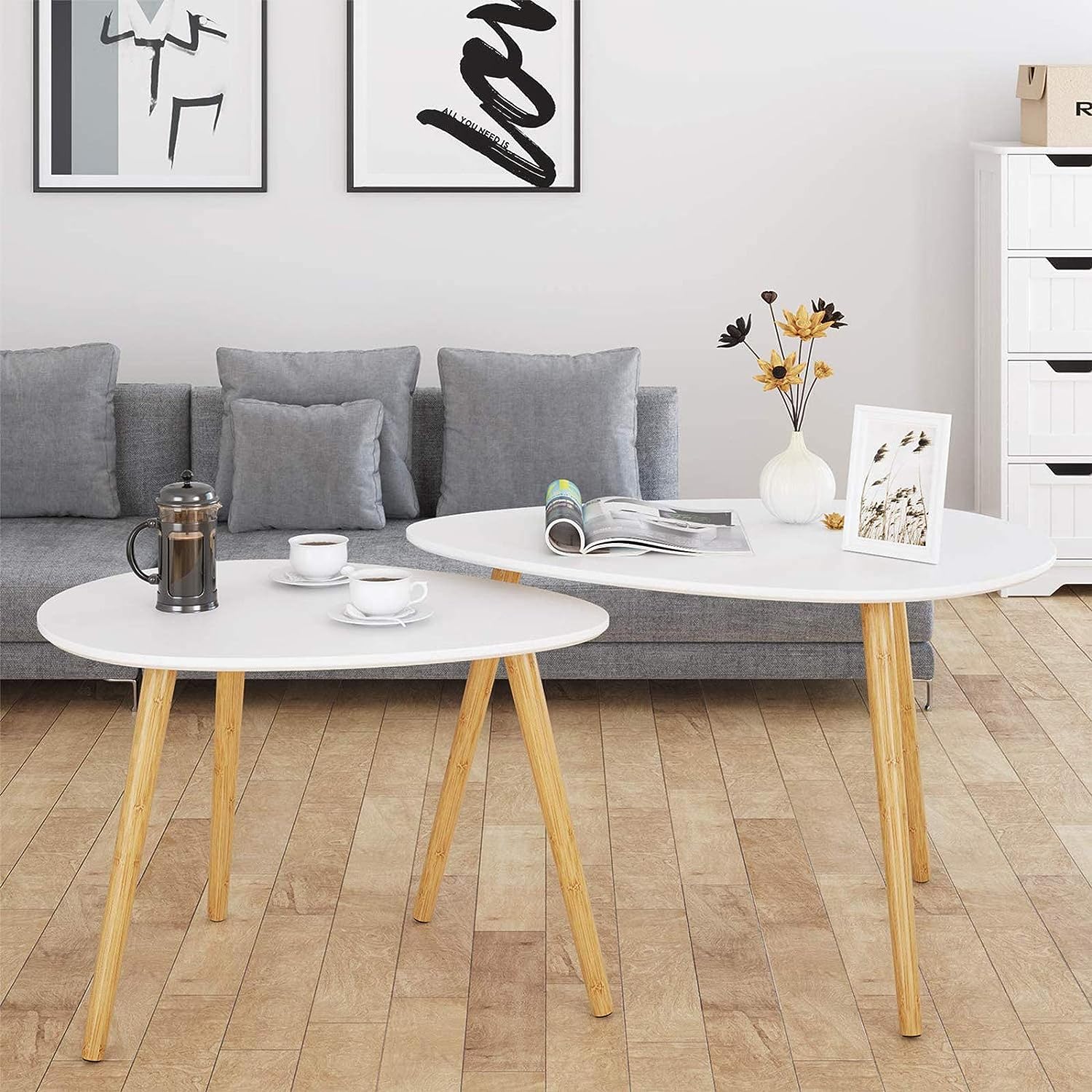 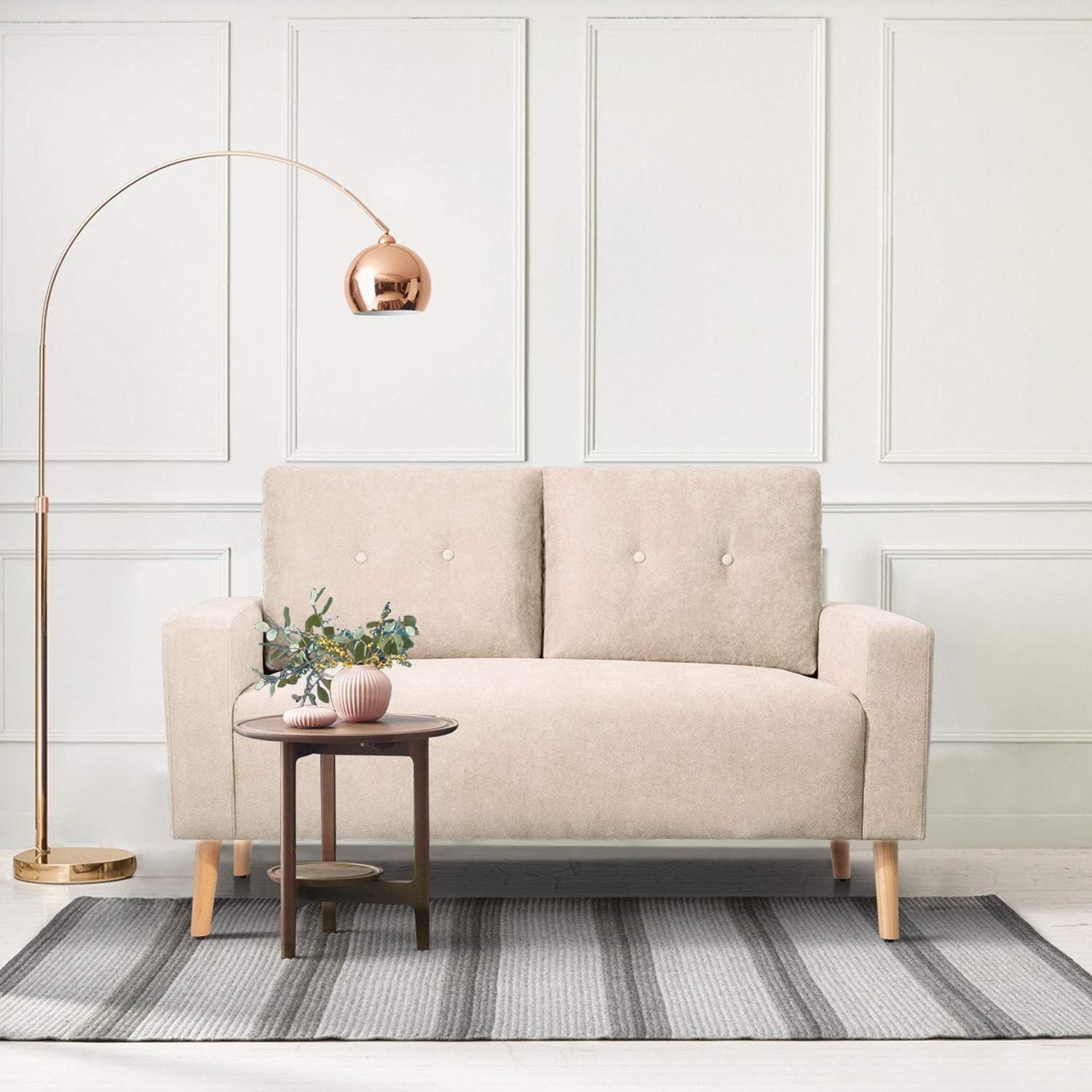 The color palette for Organic Modern are understated, neutral tones. These grounded palettes integrate natural colors such as soft browns and beiges, understated pinks, greys, and even metallic accents.


Often, interior designers will opt for a pale palette, placing whites and off-whites in the foreground. The paler, neutral palette creates an enlarging airiness for spaces. Perhaps the most important facet which distinguishes Organic Modern from simply a Modern space are the use of decorative objects and textures.


Emphasizing décor which maintains a connection to the earth is the essence of organic design. This could mean organically shaped vases which can be used to place grasses or other plants. 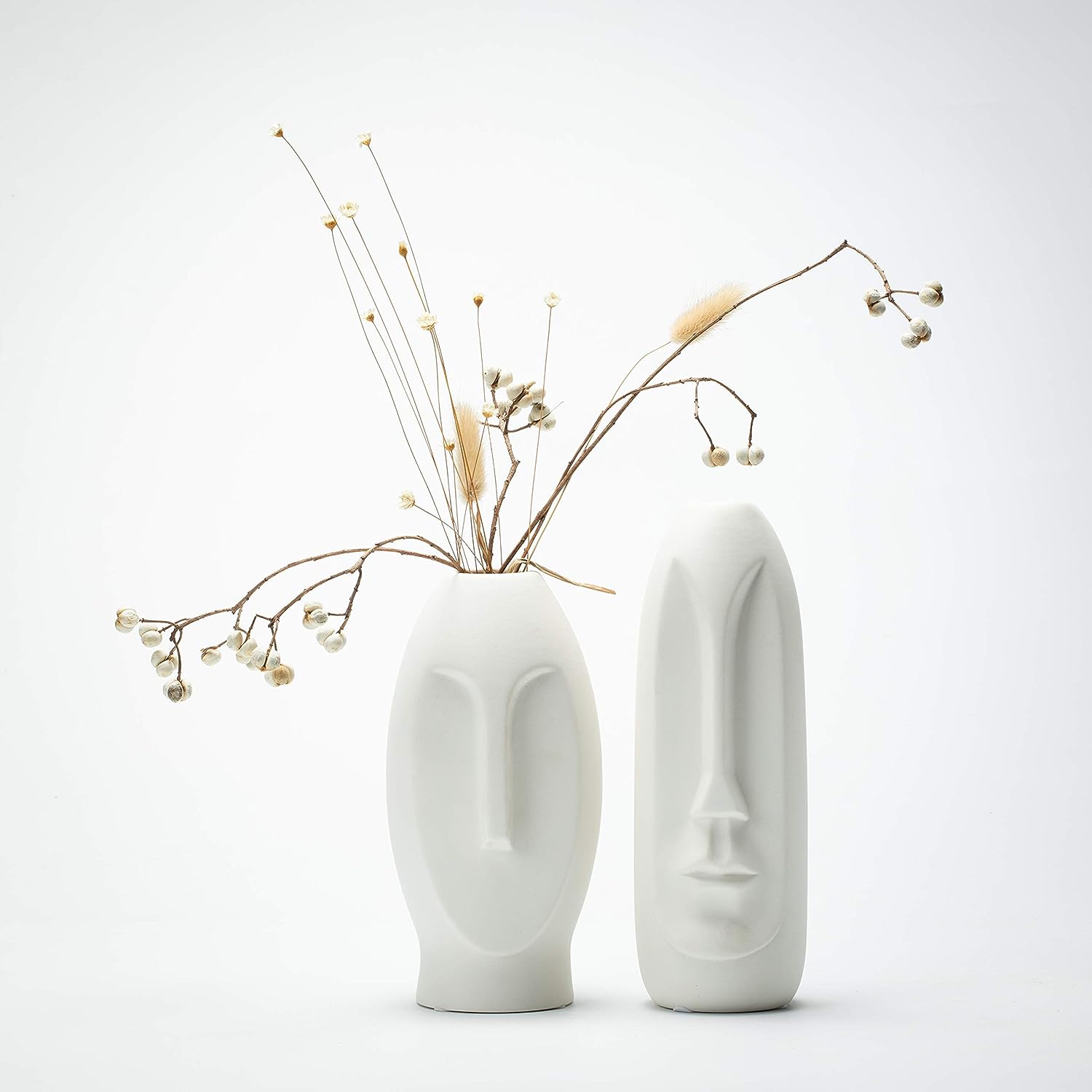 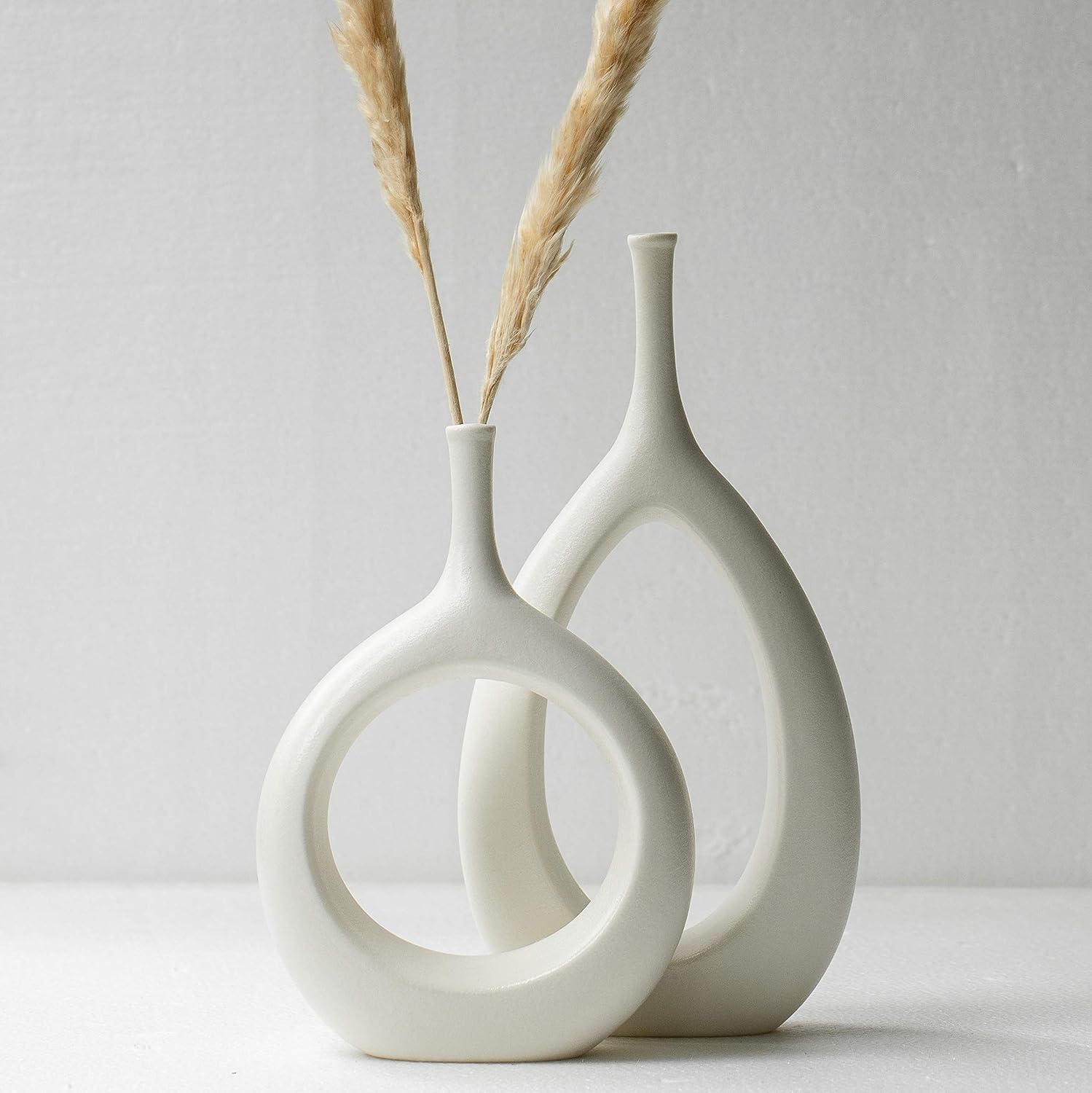 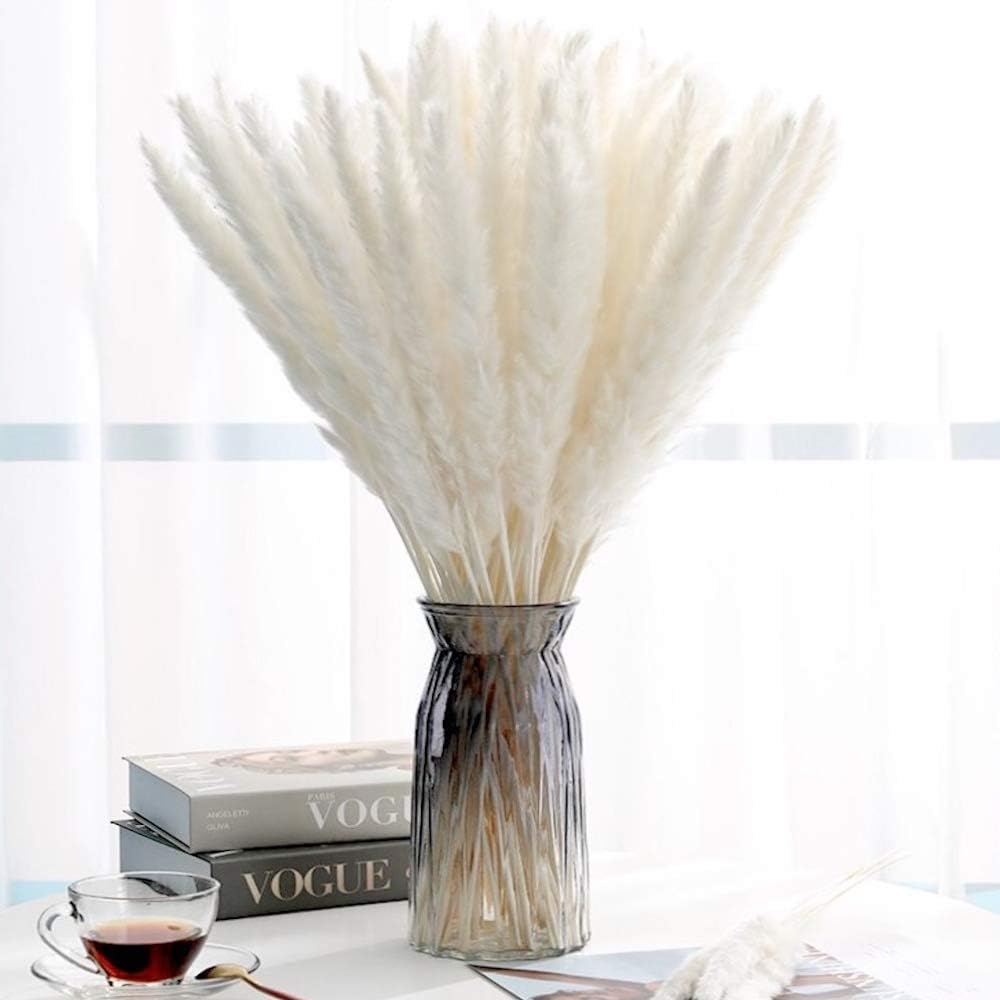 It can also mean naturally sourced carpets, blankets, or pillows to add texture to a space. 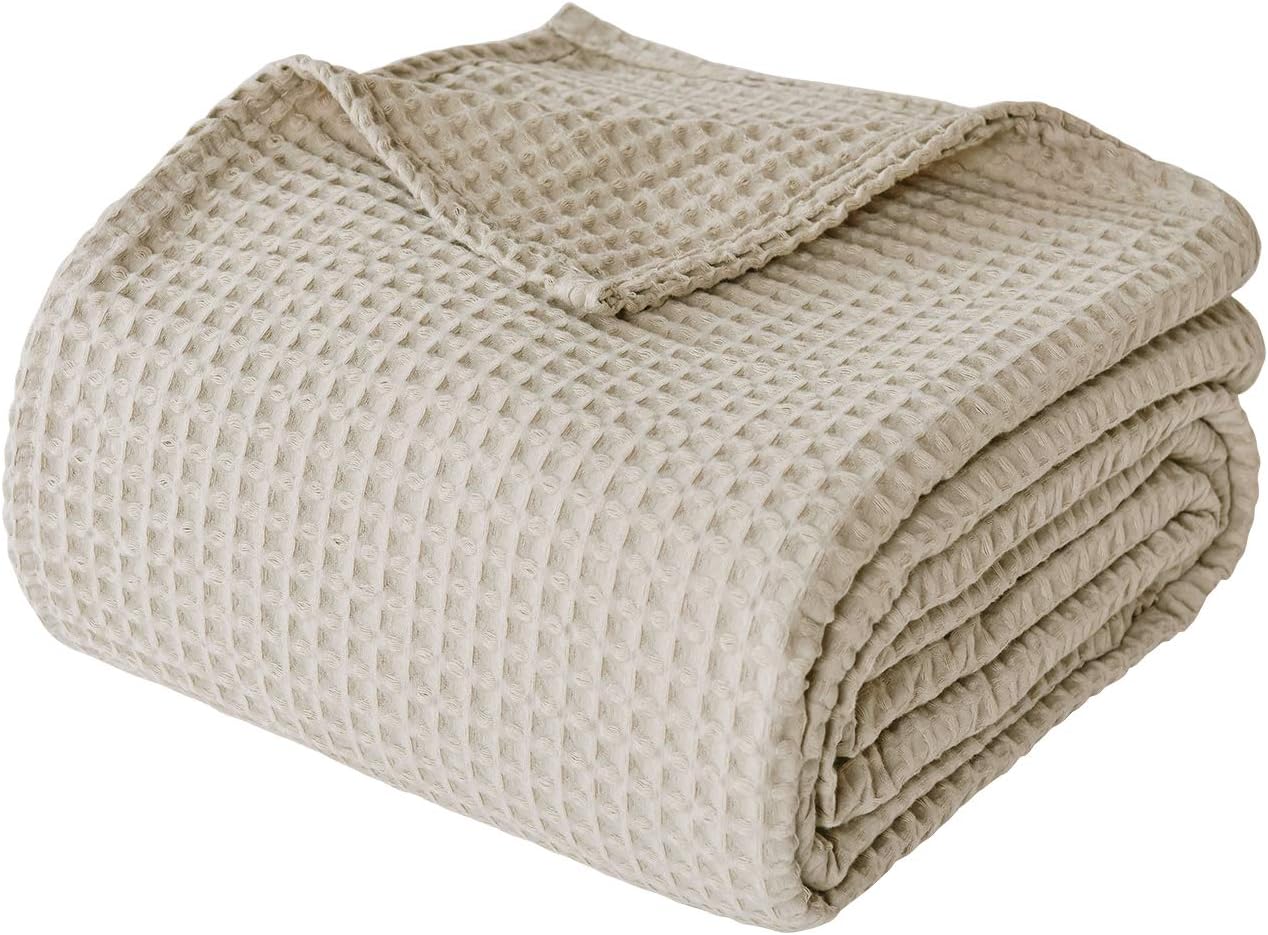 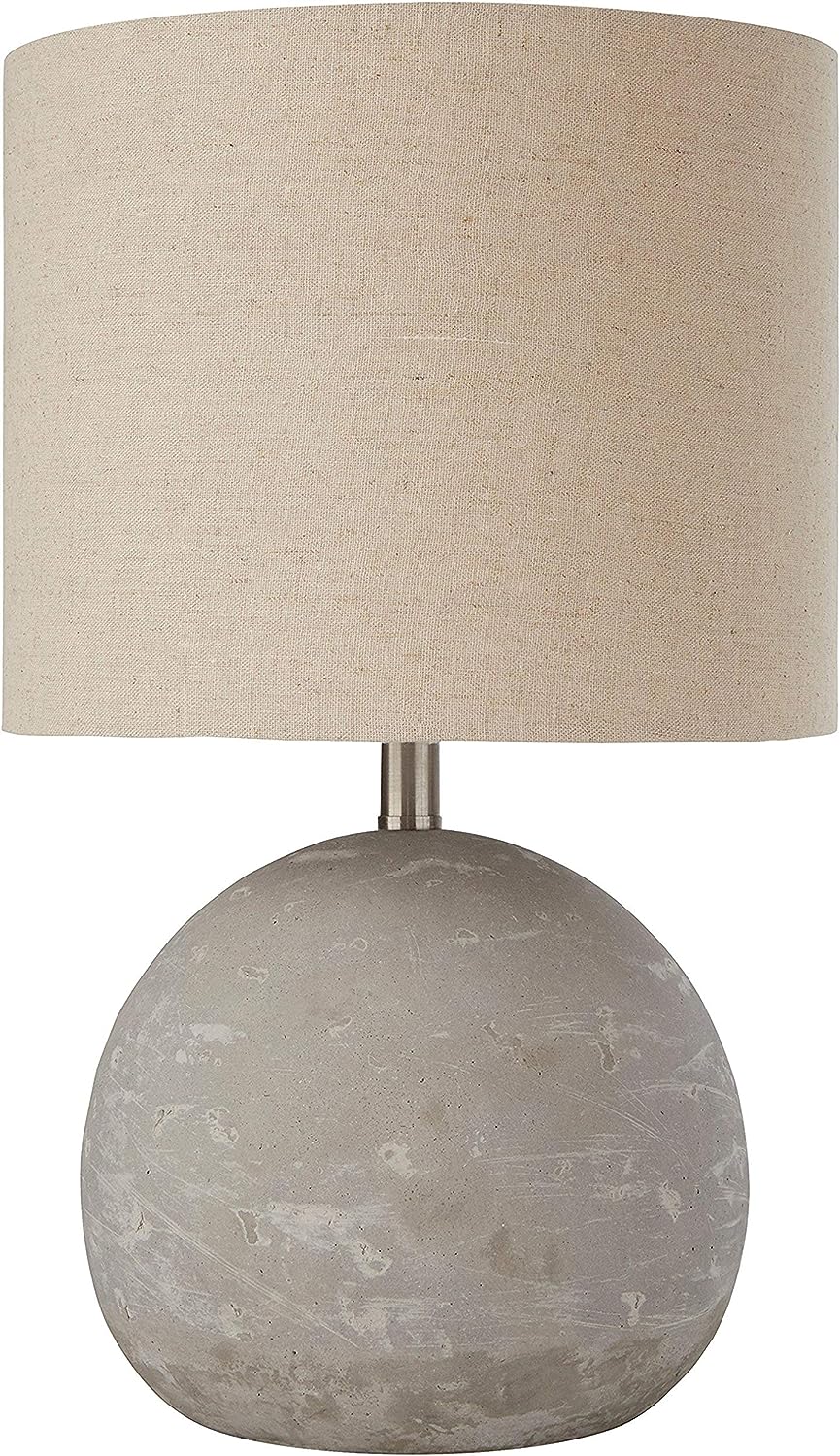 Organic modern style relies heavily on modernism (hence the “modern” half of its namesake). Often, the base of organic modern begins with modernist architecture--characterized by the rejection of ornamentation in favor of minimalism and ‘form following function’. In other words, clean, voluminous spaces with muted palettes and functional materials such as concrete dominate. Modernism, in large part, grew from the space age, furnishing it with its characteristically futurist outlook. The basic premise is that the modernist school of architecture and design embraced buildings and everyday objects (like chairs and tables) as machines--things which had an explicit purpose which could be optimized. The mission of design became distilling an object or building down to its essence and streamlining that purpose. What resulted was a rupture with the design of the past and one of the most withstanding movements in the history of architecture and design. Its virtues are numerous, so unsurprisingly, aspects of this movement are still widely used by modern-day designers.

However, arguably a limitation of this movement is how cold, impersonal, and machinist it can feel to people within these spaces.

That’s where the 'organic' half of 'organic modern' enters the picture. A parallel development in the very tailend of modernism was the countercultural movement. It embraced environmentalism and an idiosyncratic bohemian aesthetic--taking a personalized, unstructured approach to curating a space.

These spaces were in many ways a shrine to the individual, intended for the sole pleasure of its inhabitant. Eccentric patterns and eclectic objects were combined in unexpected ways. These rooms were tactile and full of curiosities, unapologetically rejecting the minimalist approach of modernism. While there was an individual centered in the space, the countercultural movement also dawned collectivist attitudes. It denounced consumerism and embraced environmentalism. This created a tendency toward natural materials, and innovative ways of incorporating elements, such as bamboo or upcycled materials, into spaces. Organic modern style wields the virtues of both modernism and the counterculture movement to produce a truly unique living experience. It embodies 21st century aesthetics and values, pulling elements from the past for the design of the future.